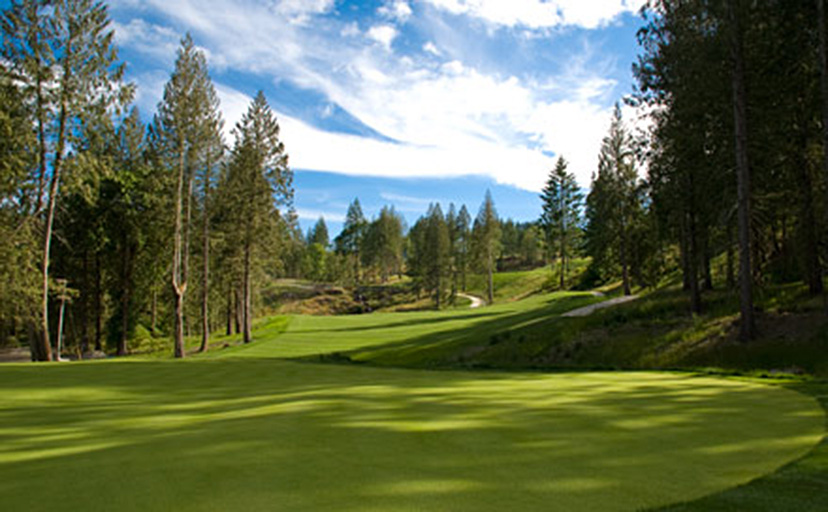 For tee times, pairings and to follow along with live scoring, visit www.thepnga.org. To stay connected on social media, follow @PNGALIVE on Twitter for live updates and much more, and use the hashtag #PNGAMensMidAm.

Last year’s Men’s Mid-Amateur Championship at Running Y Ranch in Klamath Falls, Ore. finished in exciting fashion. Jeff Ward of Bend, Ore. bogeyed the 18th hole to fall into a playoff with Charlie Rice of Bend, Ore. and Brandon Lorain of Woodburn, Ore. Ward and Lorain birdied the second playoff hole while Rice was knocked out with a par. Ward then made another birdie on the third playoff hole to win the championship.

Ward is not in the field to defend his title, but some names to watch for in this year’s championship include last year’s runner-up Lorain; two-time PNGA Mid-Amateur champions, Karl Smith of Gig Harbor, Wash. (1991, 1996), and Craig Doell of Victoria, B.C. (1999, 2004); the 2001 champion, Alex Stamey of Mill Creek, Wash.; the 2002 champion and this year’s PNGA Men’s Master-40 champion, Erik Hanson of Kirkland, Wash.; Jim Dunlap of Beaverton, Ore. who recently finished runner-up in the Oregon Men’s Mid-Amateur Championship; and three-time PNGA Men’s Mid-Amateur Player of the Year Kevin Carrigan of Victoria, B.C.

The championship will be played at 6,667 yards. Opened in 2009 to complement the resort’s Mountain Course, the Valley Course challenges players with elevated teeing grounds, numerous lakes and creeks, and provides incredible views of Vancouver Island.