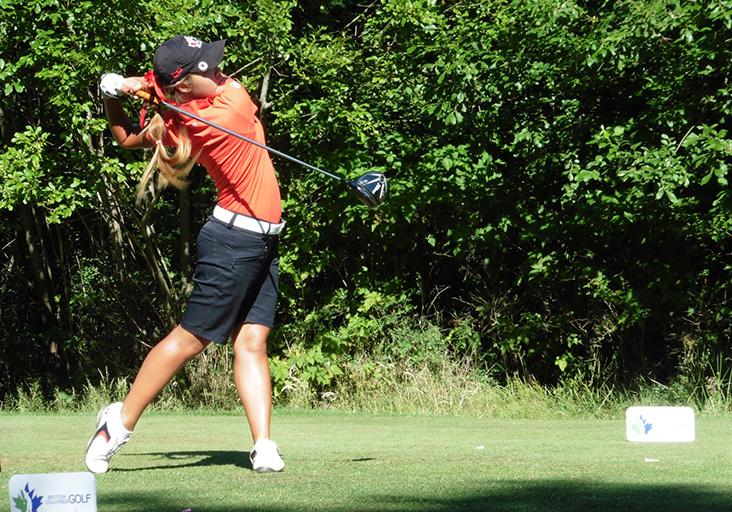 The new British Columbia Women’s Amateur champion, Michelle Kim, headlines the squad and the 17-year-old has a bright future ahead of her when she attends the University of Idaho this autumn.

Fifteen-year-old Alisha Lau is fresh off winning the CN Future Links Prairie Championship and finished T3 at the Women’s Amateur, narrowly losing a playoff to Gloria Choi for the final provincial spot at the Canadian Women’s Amateur later in July.

It’s a veritable treasure trove of riches from these young ladies who are doing British Columbia Golf proud.

“I’m excited to play alongside my teammates,” said Kim, who said she was spurred on to her BC Women’s Amateur win by two things: playing alongside sister Taylor, who was a former Team Canada Development Squad member, and trying to reach the victory circle after losing in a playoff to her Team Canada Development Squad teammate Grace St-Germain of Alberta, in May at the CN Future Links event at Pheasant Glen. 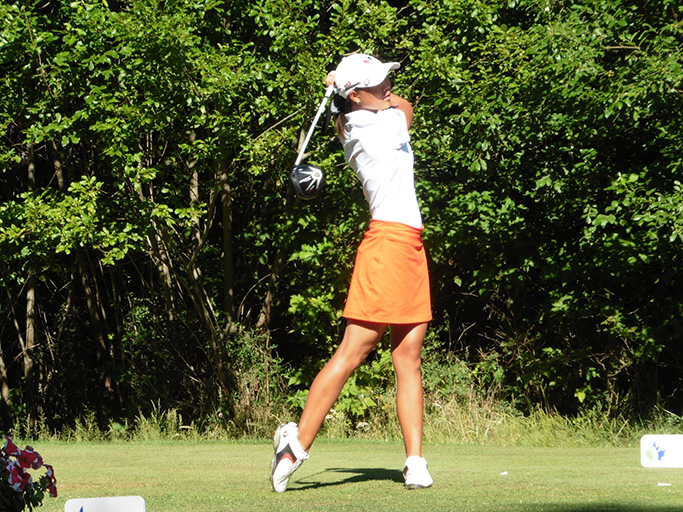 “I wanted to bounce back after losing to Grace,” said Kim. “I played a lot of steady golf and I’m happy to win the Amateur and get my name underneath Taylor’s on the trophy.”

Kim will be a 'Vandal' soon, as her University of Idaho coaches were elated at her results and eager to start working with her in mid-August when Kim starts her freshman year.

For Lau, it’s been a roller-coaster year as she tries to balance school, golf and extra-curricular activities. Her win in Prince Albert was one of the highs, but not earning the final provincial spot was the Canadian Amateur was a letdown.

She finished bogey-bogey on her final two holes to fall into a tie with Gloria Choi and then lost a two-hole playoff to Choi for the final BC spot. “I was trying to finish in the red for the round and I made a couple of mistakes at the end,” said Lau, who had shot a (-4) round of 68 in Round 3 to get into contention. “I’ll learn from this.” 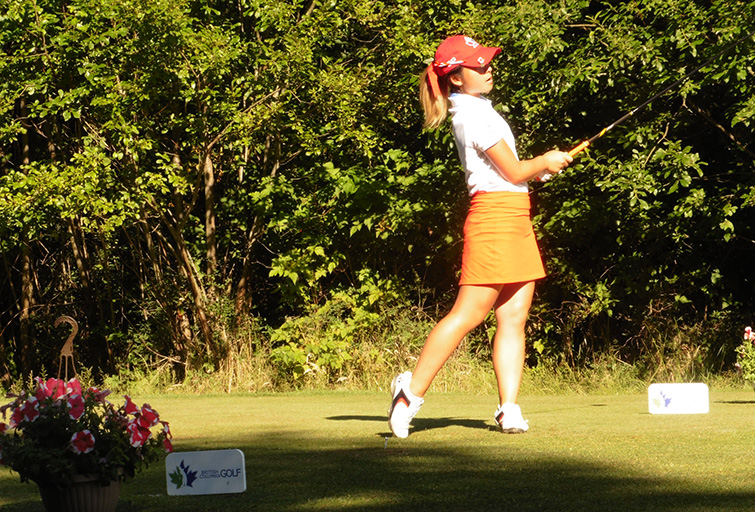 Ko will need to start getting used to the Eastern time zone because she’s off to North Carolina State and women’s golf coach Page Marsh this August. Marsh has had success with Canadian golfers Augusta James, Amanda Baker and Brittany Marchand and Ko will feel comfortable with Marsh as her new teacher.

Ko shot her best round of the BC Women’s Amateur in the final round, as her (-1) round of 71 is indicative of a brighter future ahead. “I think I played pretty well overall, but my putting wasn’t good enough,” said Ko, who also had to overcome a one-stroke pace of play penalty incurred in the opening round.

Ko is looking forward to playing in Ontario and North Carolina and testing her game against new competition, as she’ll also have to get used to new circumstances in mid-August. “I’m looking forward to starting school,” Ko said of her NC State future. “I’m excited.”