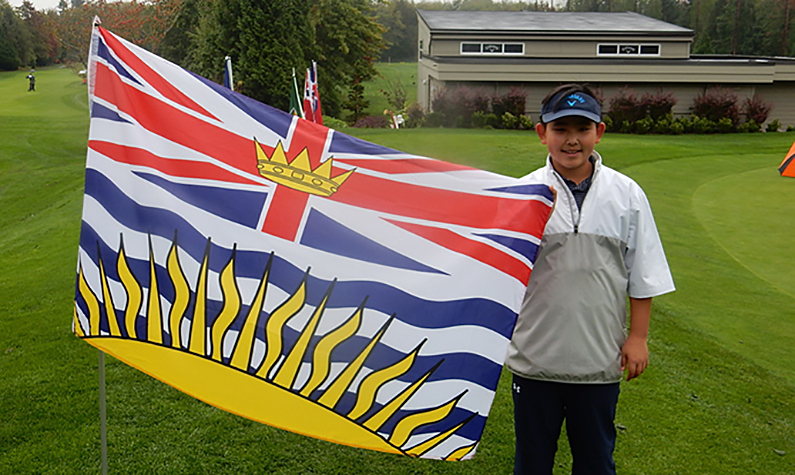 Surrey, BC - (October 13, 2020) – For the first time in more than 10 years the non-profit Maple Leaf Junior Golf Tour held its prestigious MJT National Championship in Canada versus the United States, selecting the pristine Morgan Creek Golf Club in Surrey, BC, as the host venue to a practice round followed by three rounds of competition.

October 12th saw the third and final round of the TaylorMade and adidas Golf-presented event play out under sunny skies, after heavy wind and rain on day two plagued the 108 elite young golfers from across Canada. The challenging conditions forced the cream to rise to the top with the crowning of six new divisional National Champions.

“The highlight of my tournament was my last winning putt,” Jiang stated. “Although the weather on the second day wasn’t great, the course was still in great condition, and it felt so good to win because all my work over this summer has led up to this pinnacle.” Third place went to Vanessa Zhang, 13, of Vancouver, BC, who fired 72, 79, 73 (224). Both Lu and Zhang play up a division. 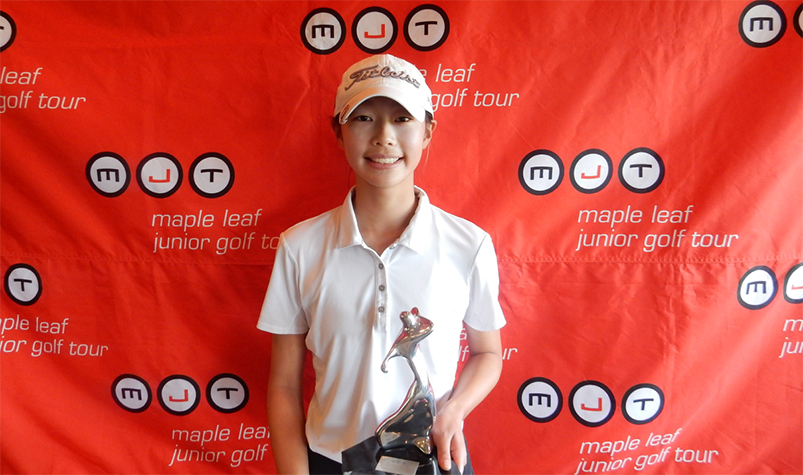 Equally impressive results were recorded in the younger Girls division where no-one could catch 11-year-old Anna Huang of Vancouver after she blazed her way around Morgan Creek with two under par rounds and a final score of 72, 75, 72 (219) to win the MJT Girls U15 National Championship title.

Zalli, who fired rounds of 74, 75, 71 (220) from the back tees, said, “Coming back from one down with three to play was the biggest moment of my week, to be able to play big down the stretch was fantastic. I feel so pleased to win the championship especially considering this is my final year to play.” 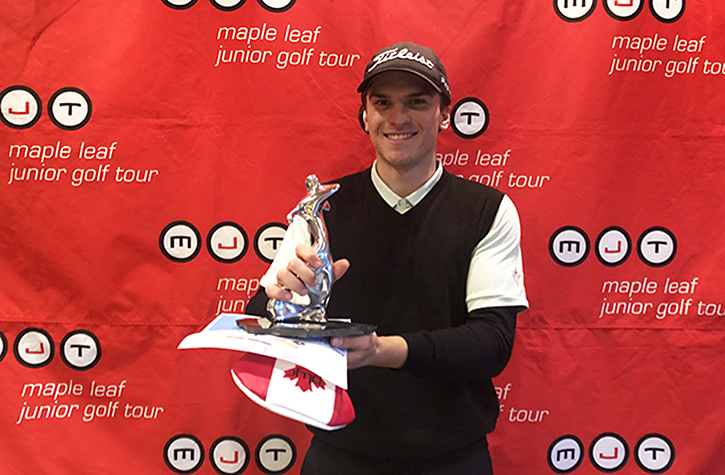 “I knew many good players played this event and to win this feels very good,” said Im. “I enjoyed meeting people and playing a great golf course.” Finishing with the low round for the division, which vaulted him into third place, was 16-year-old Hunter Kutcher of Regina, SK, (79, 78, 71=228).

In a very tight contest for the title of MJT Bantam Boys National Champion, Luke Smith, 13, of Toronto, ON, edged out both Ryan Vest, 2019 defending National Champion, and Ryan Liang, 2020 MJT Bantam Boys Player of the Year, to win the Hoselton trophy by one stroke. “Even with tons of rain the course held up,” said Smith, who fired rock solid rounds of 74, 74, 72 (220).

Full results of the tournament can be viewed here. A photo gallery can be seen here.

This tournament marks the end of record participation in the program after a three-month shutdown due to health and safety concerns with the coronavirus outbreak.