Twenty Years After Payne Stewart’s Death, Questions Linger About His Legacy, Both As A Player And A Man 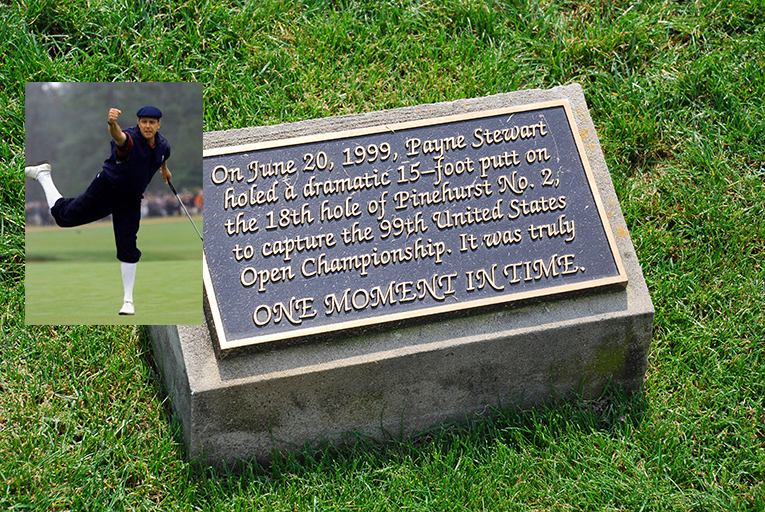 Perhaps The Most Iconic Pose Of Payne Stewart's Career And One Of The Best In Golf's Modern History After He Drained The Winning Putt In The 1999 U.S. Open - Images Used With Permission

News traveled swiftly that Monday, none of it good, not all of it accurate. CNN was the first to report of a Learjet flying aimlessly toward the Great Plains after departing Orlando at 9:19 that morning.

Both pilots had been unresponsive to radio contact for hours, and when F-16s were dispatched on three separate occasions to assess the situation — there were also four passengers on board — they detected an ice-covered cockpit windshield and a lack of flight control.

The identity of those on the flight, however, remained unconfirmed well into the afternoon. Officials revealed only that a professional golfer was on board. Perhaps the information was being withheld until next of kin could be notified; at least one network reported the aircraft would be shot down by the U.S. military, which the Pentagon firmly denied.

It was a tragic and eerie way for Payne Stewart to die. On Oct. 25, 1999, one of the most colorful and popular players of his generation perished in real time, with the world looking on, before there was any official acknowledgement.