Hank Haney Has Coached The Good, The Bad And The Ugly 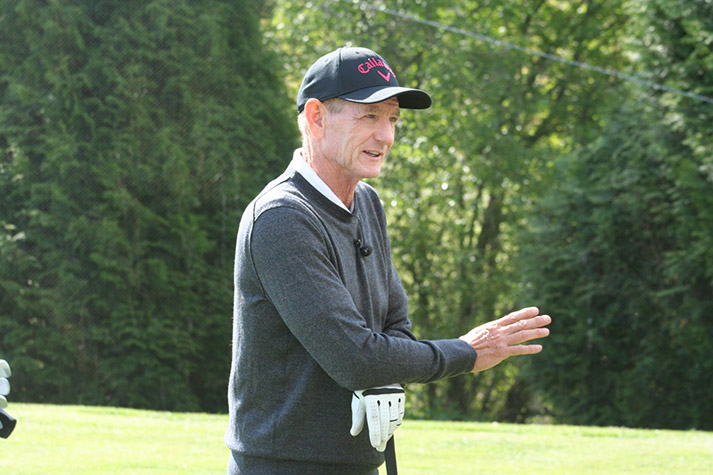 Haney was joined by fellow instructor David Leadbetter, wedge pioneer Roger Cleveland and putting guru Sean Toulon. The foursome visited Morgan Creek for what was billed as a Learning Summit in part to mark the opening of Morgan Creek’s new Performance Golf Academy.

Haney doesn’t teach anymore. Woods was his last client and the two parted company nine years ago. These days, Haney lives the good life of semi-retirement. He hosts a morning show on Sirius XM PGA TOUR radio, plays some pickleball and then often heads to the golf course for a round with friends.

Even though he has stopped teaching -- other than at corporate outings like the one he attended at Morgan Creek -- Haney has lots of opinions. One of them is that golf instruction has become too complicated. Haney says that no matter what level of the player, there are really only three keys to improving a person’s golf game. 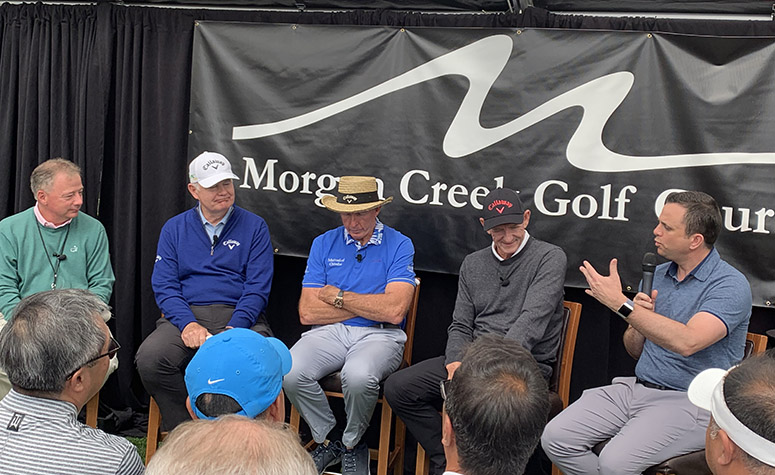 Although Haney and Leadbetter have built their reputations off teaching big-name pros, they both worry that too much instruction is geared these days to good players. That focus, they said, must shift to helping the vast majority of weekend warriors play better. “They talk about growing the game,” Leadbetter said. “Well, if you want to grow the game you have to get people playing the game better. The better they play the more they enjoy it. If they are not enjoying it, they are going to give it up and do something else.

“It’s a tough sport and the problem is today people have less time to play and practise than they have in the past. Somehow we have to get the message across. So much of the instruction today is geared toward the good player. We know that is important, that is how we create our profile working with the top players, but 99.9 per cent of golfers out there just want to hit the ball a little better, play more consistently. I think we have to be careful that is the message we get across.” 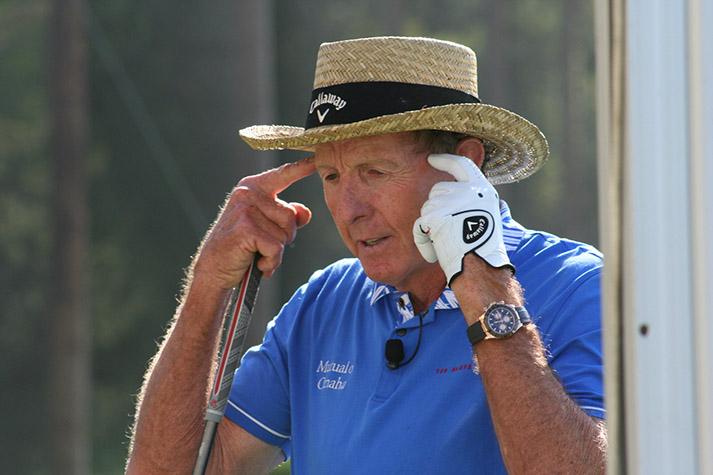 “That is just the way you would expect it to be. I think a lot of people have a misconception of what it is like to teach touring pros . . .you just don’t walk out there and tell them what you are going to do today. That is not the way it works. You have to have some discussion, you have to do some convincing.”

“The secret actually is to get the message across so they think they told you what you told them,” Leadbetter added with a chuckle.

Haney said he was warned by Woods’ previous coach, Butch Harmon, about how challenging life would be as Tiger’s coach. It was and Haney wrote a best-selling book called The Big Miss which chronicles his years with Woods. “I remember when I started with Tiger and Butch said to me, ‘Hank, good luck. It’s a lot harder than it looks. It’s a tough team to be on. It was a great team to be on, too, but that’s just the way it is.”

Despite their parting of the ways and his book -- parts of which Tiger did not like -- Haney said he still roots for Woods and does not think he is done winning majors. Haney said some of the courses scheduled for upcoming majors suit Woods well. He’s won at Bethpage Black -- site of next week’s PGA Championship -- and Pebble Beach, where the U.S. Open is being held in June.

“St. Andrews is coming up, he has got TPC Harding Park, Kiawah Island, he has a lot of great golf courses that kind of fit his game,” Haney said. “So I wouldn’t be surprised if he wins more.”